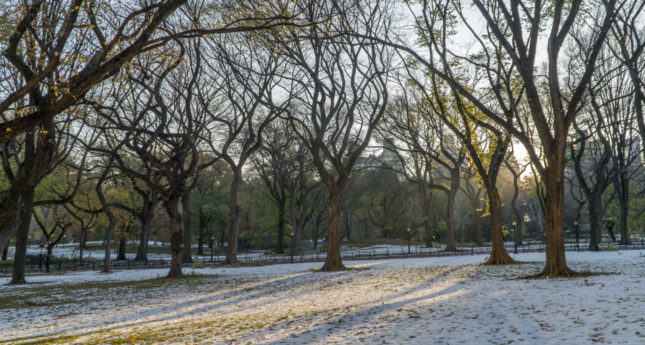 On the 17th of November 2018 in Central Park, New York  people came out on this beautiful day to run in support of Zimbabwe’s elephants. With over 650 registered runners, the turnout was impressive considering that two days before this a snow storm had hit the area. This snowstorm was so bad that my camera stopped working after spending some time outside luckily I had backup for the run.

Going back to the elephants. Zimbabwe has the second largest elephant population in the world and the Zambezi valley is home to about 11,500 elephants today. Thanks to organisations like Zambezi Elephant Fund and others on the ground who work closely with National Parks to ensure the future of our heritage is safe.

It was great to see the Zimbabwean flag flying in Central Park. This is the same Central Park where, I have followed Humans Of New York series creator tell stories and other story tellers alike. It was surreal.  Most importantly it is great to be part of something that will not just affect my immediate family but many others too hopefully in the next generations. 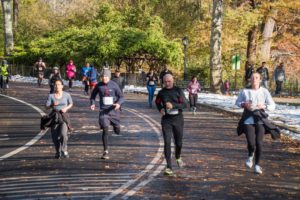 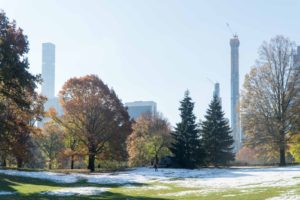 Poaching Steals From Us All – Danai Gurira