Chimoio is the fifth largest city and the capital of the Manica province of Mozambique. It is truly amazing how things change with time. I grew up in the most beautiful city in the country, Mutare which borders Mozambique. From time to time we had encounters with “border jumpers” a concept I didn’t quite understand then. In my mind, these border jumpers where evil and just couldn’t keep to their own country. They kept the Mutare border patrol police busy. If they survived the nature reserve wildlife park and electric fences they then had to deal with the border patrol unit. Police would chase these border jumpers and throw them in “Santana’s” a Land Rover series used by the police at the time. In my limited mind, these border jumpers deserved to be mauled by the patrol dogs, or beat up and taken back to their country. It is true though that what goes around comes around. Today, Chimoio is a major destination for Zimbabwean immigrants who are looking for work in Mozambique. Almost everyone I have met in Chimoio understands Shona (one of the local Zimbabwean languages)and quite a few speak Shona fluently.

On a previous visit, I was apprehended by police for about half an hour for taking photographs in the streets. During this visit, I decided to switch up things with the limited time I had and went around the city taking photographs during sunset on a “Motorizada” or Mota in short. Basically, a motorbike being used as a taxi this is a popular feature on the streets. Aproveite! 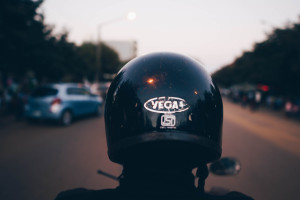 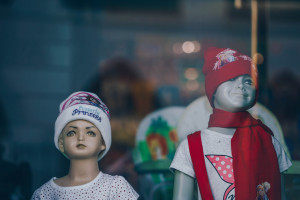 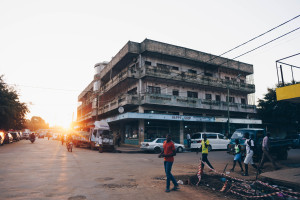 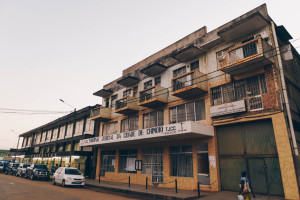 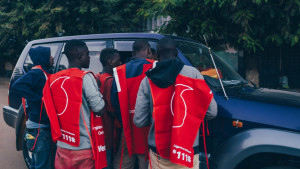 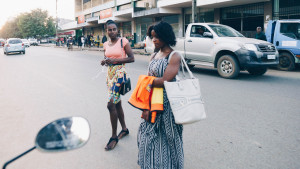 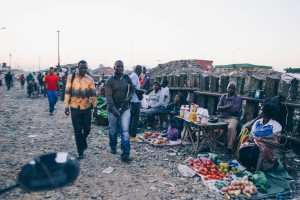 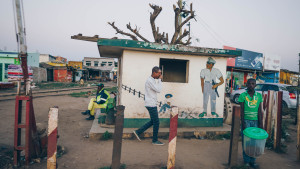 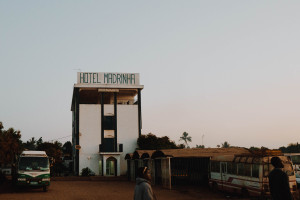 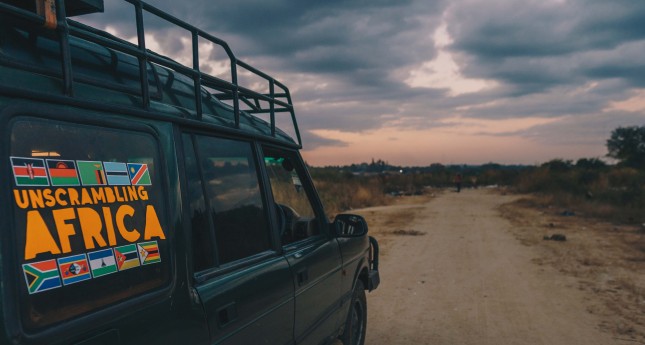