The Morning After 37 Years (Zimbabwe) 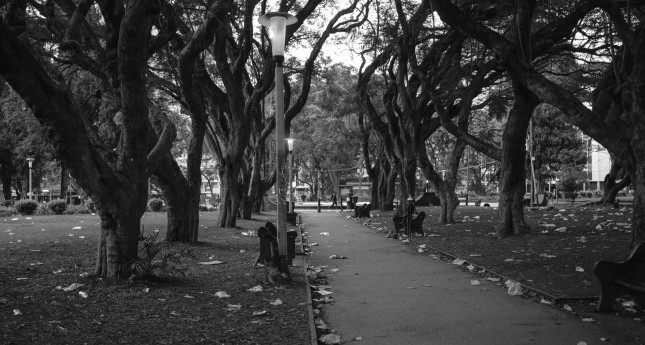 Robert Mugabe resigned from office as president on 21 November 2017 , this is what the following morning looked like. It is around 5am and the gardens are isolated, with a tanker & a few soldiers on the road just outside. A gentle breeze blows, there is a newness in the atmosphere at the Africa Unity Square.

The African Unity Square is a park situated opposite to the Parliament building in Harare. This is where the activist Itai Dzamara largely credited by citizens for starting the calls for Mugabe’s stepping down vowed to hold vigil at until his demands where heard. He was reportedly abducted and has been missing since March 9, 2015.

In the days leading to Mugabe’s resignation, religious groups held prayers, for a peaceful transition after a military intervention at this park. The Africa Unity Square has since become a symbol of resistance & power of the people. 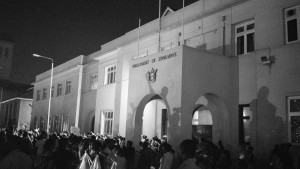 After the news of Mugabe’s resignation settled in, a massive street party followed into the early hours of the next day. A visit to the park, on the following day shows how much cleaning up needs to be done, as the country does too after 37 years of Mugabe’s rule. 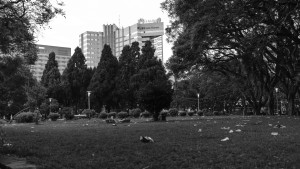 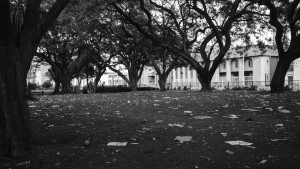 Clive Mono Mukundu : Has Recorded Over A Thousand Albums in Zimbabwe